Do you plan fly fishing trip in the Czech Republic? We will help you to arrange it as enjoyable as possible. We can pick-up you elsewhere, arrange your fishing licence and get you to the best fly fishing places in the Czech Republic. We will provide you with local fly patterns. Don´t have your flyfishing tackle with you? No problem, just ask, we know what you need. 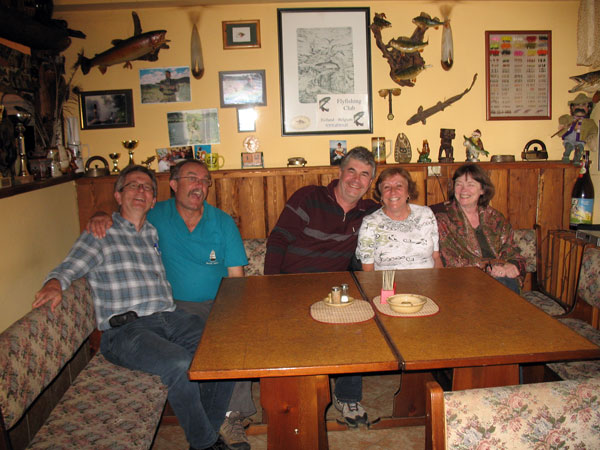 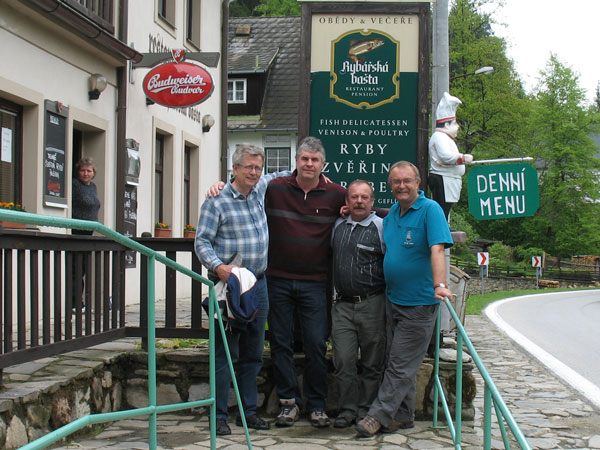 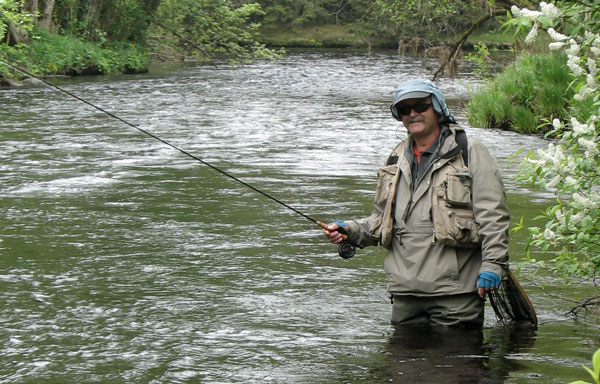 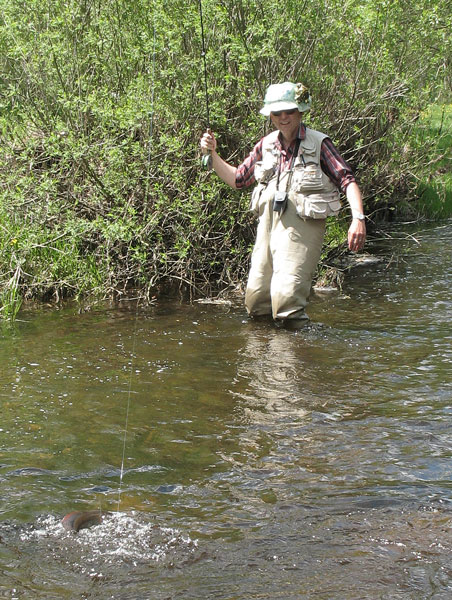 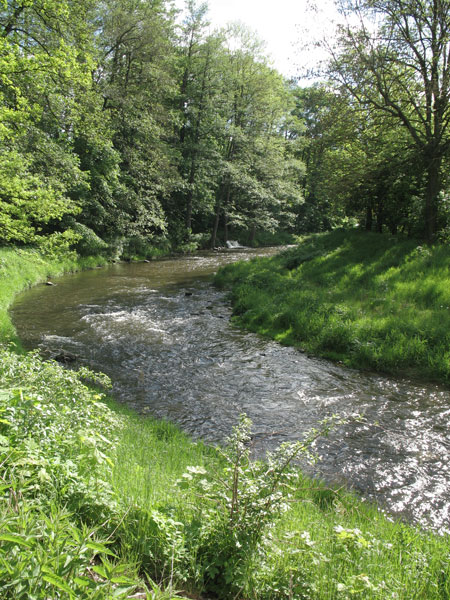 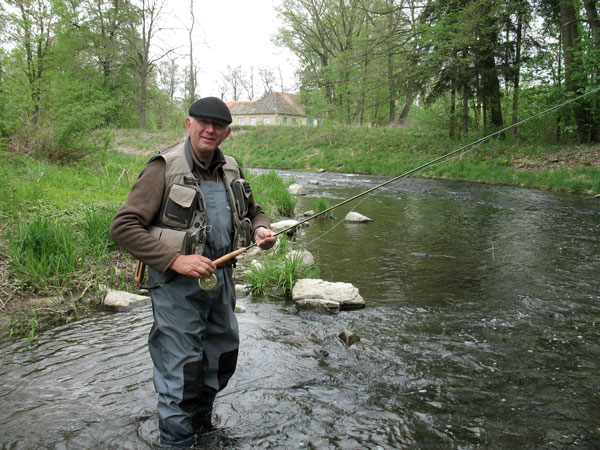 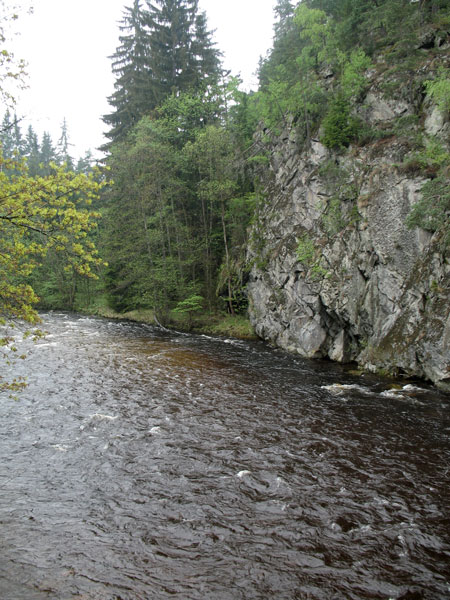 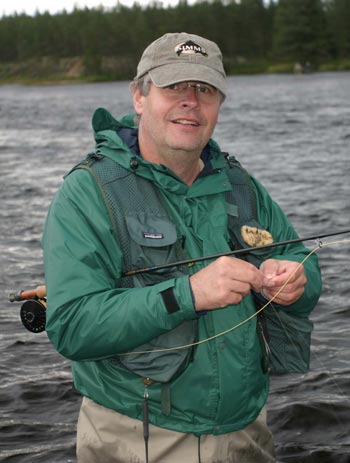 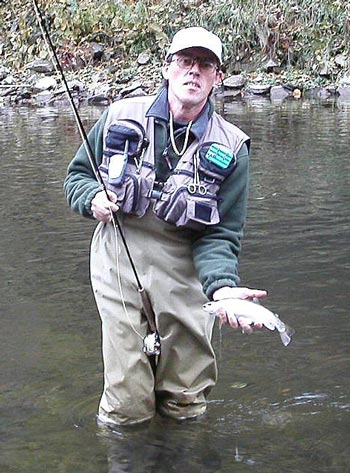 Martin Bucek is the fly fishing guide in the North - East Bohemia. Martin speaks German and Dutch. He is specialist for rivers Jizera, Kamenice, Labe, Metuje, Upa and Nisa.